Many of our parish liturgies and events have resumed. For all, social distancing protocols will be observed and face masks should be worn. Click READ NOW for more information.

Please join us for daily Mass and other liturgies livestreamed or watch later in the day if need be. Daily Masses will be livestreamed at 9:00 am Monday-Friday. We will have one Mass, the Sunday Mass, over the weekend. 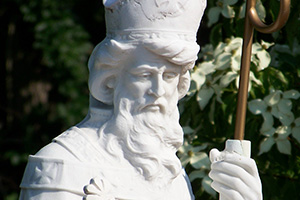 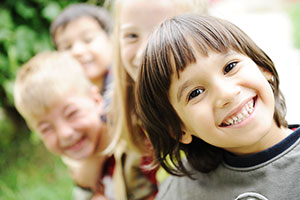 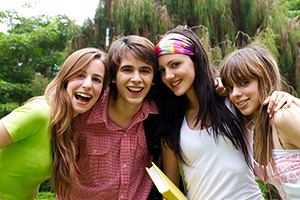 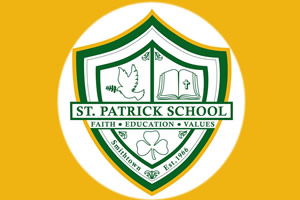 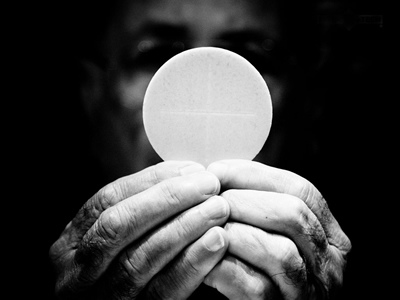 To arrange a memorial for AltarBread and Wine, please callDiane Sperzel at 265-3307.The donation for the week is $50.Cards will be sent to the family. 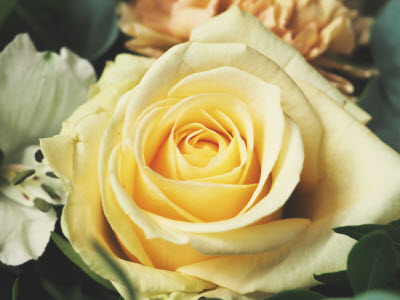 Your participation helps bring a greater awareness of the sacredness of all human life, especially the unborn. The cost is $10.

All are invited to our church on Fri, Jan 29 from 1:00-3:00pm to pray all the mysteries of the Rosary for the sanctity of life. Come for all or part of this time of prayer. 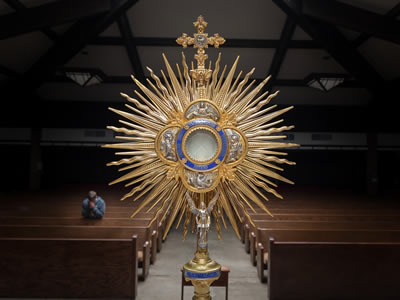 Exposition of the Blessed Sacrament following the 12:10pm Mass and concluding with Benediction at 2:30pm 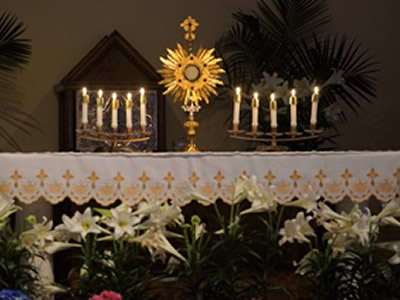 One of the words we use to speak about who we are and what is do is “calling.” What is our calling in life? Sometimes the call comes from deep in our hearts. At other times it comes from other people. When I was studying for the priesthood, last four years I was “called” to different steps, the last being the call to be ordained a priest. The first call was in the first year of theology and was the call to the clerical state in a ceremony called tonsure. That was followed by the call to be officially a porter and a lector, where we knelt before the bishop and were ordained for those offices. In the early church, the porter was what we would call the maintenance man. I have done that countless times as a priest, unlocking and locking the doors, turning the lights on and off, and all the other simple things in the everyday operation of the church building. Following that we were called to exorcist and acolyte. Only very holy priests actually perform exorcisms, while acolyte is officially being an altar boy. Following that, we were called to be ordained a subdeacon, deacon, and finally a priest. Each time we got the call we went into the rector’s office and he said, “Congratulations, you have been called to this particular ministry.” But before we were called for each of these ministries (called “minor orders”) the faculty of the seminary voted us in. We were evaluated by them before we could go on each time.